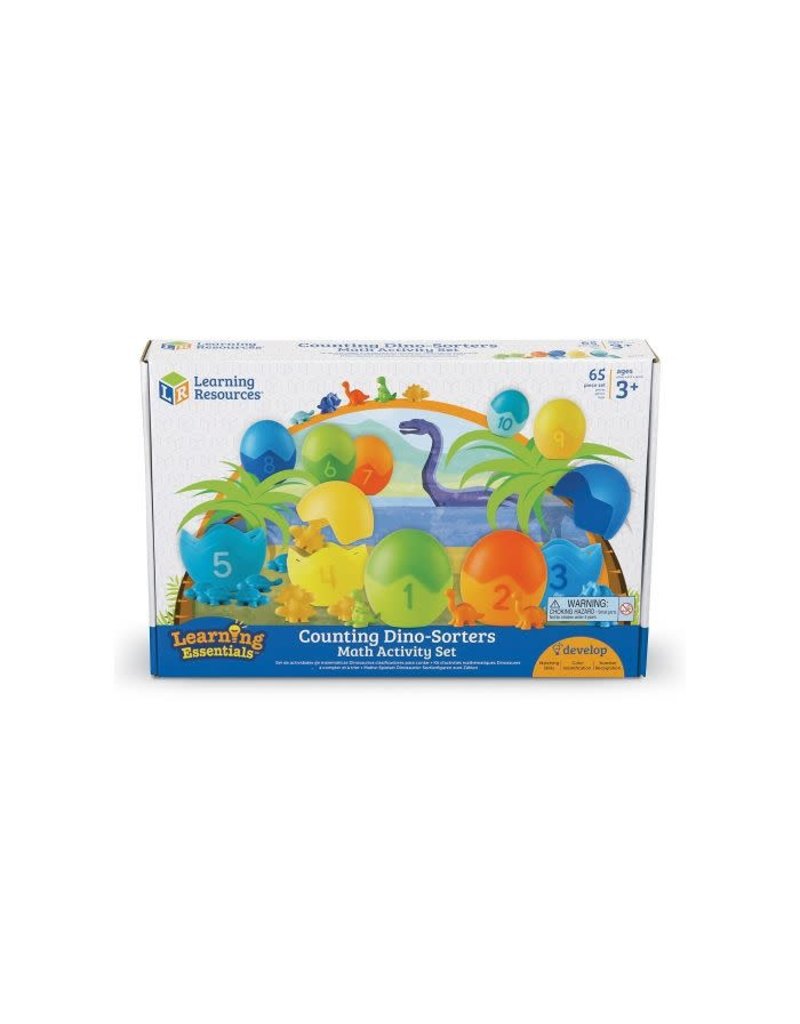 Extend the learning! Take a look at our other hands-on sorting resources

EYFS Reference:
Maths - Number:
Counts reliably with numbers from one to 20, places them in order and says which number is one more or one less than a given number
Uses quantities and objects, adds and subtracts two single-digit numbers and counts on or back to find the answer.
Solves problems, including doubling, halving and sharing
Maths & Space, Shape & Measure:
Recognises, creates and describes patterns